So before I start on the summer, I guess I should catch you up with my on-goings from February! I moved rooms, became an RA at school, got to study under some truly incredible teachers and left completed my first year with an almost perfect GPA. 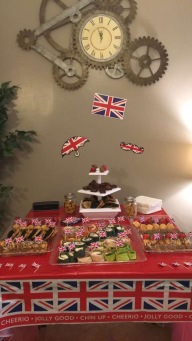 So where do I start? Well the new year came with it’s challenges, as they always do. I was questioning if I had made the right choice; the last part of the semester moved so slowly, I started to get bored… quickly. However I remained positive, and optimistic. Life always brings you to everyone and everywhere for a reason. Sure enough, Second Semester quite literally blasted off to the speed I was expecting, and I couldn’t have been happier.

Throughout Musical Theater, we focused on Musicals BEFORE 1960. As many of my close friends will be aware, a lot of my favourites fall into this category. I was star struck by the people I was working with, some whom I had pretty much followed their careers since a teenager. I felt like I had took a huge leap in the direction I have always meant to be going, and wanted more hours of school than were possible in one singular day. 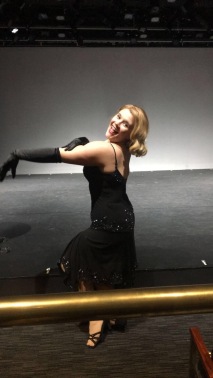 I had the opportunity to spend a large chunk of the Semester working on ‘Carousel.’ I think this is up on my top 5 favourites… So getting to be Carrie Pipperidge 3 times a week was so exciting! I had some excellent partners that were a part of the Carousel journey, and It has to be a highlight of these few months! 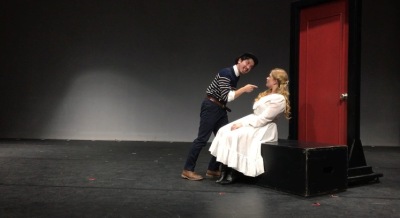 Being an RA, brought me lots of fun memories. I had the chance to spread some British love and throw an all English, stiff upper lip style Afternoon Tea Party, and hosted an awesome (as cockey as it sounds, it really was) Murder Mystery night. On top of this, I met Kirby, who will be one of my close friends not only for my time at AMDA but I’m sure for a long time! We began to Broadway Binge (who knows if that even is a thing?!) We ended up seeing a large selection of what Broadway had to offer, and loving every minute of it. I am so smug, and happy to say I got to see the below shows, and most of them more than once! 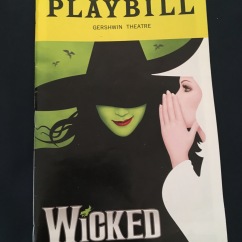 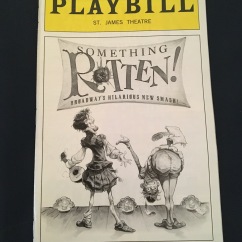 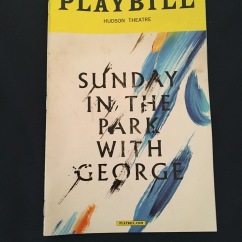 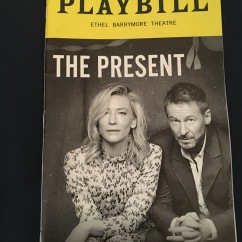 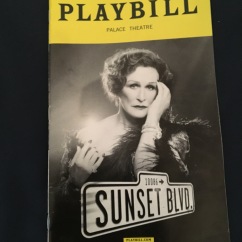 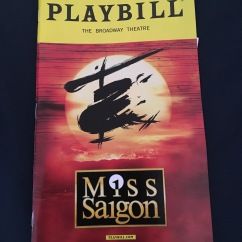 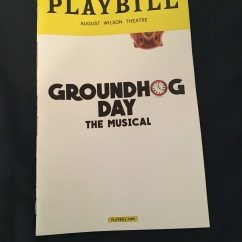 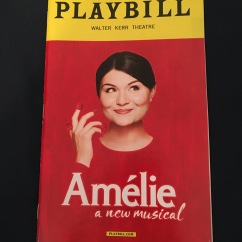 Oh and I caught Broadway Queens Patti LuPone and Christine Ebersole in ‘War Paint’ too. There’s still plenty I want to see … so I’ve got dollars to earn so I can catch them on my return.

I would love to review too, so I’ve told myself I am going to write my thoughts on each of these over the next month, and continue to work on my writing skills…. Keep your eyes out for my take on the above shows.

The semester was disappearing before my eyes,  and sure enough, before I knew it we were heading into Final Demo time. AGAIN. This time however, it meant the countdown back to London…. So I wanted to make the most of my days left in this concrete jungle. Weekends included trips to my favourite spot in Dumbo for Pizza (Grimaldis Pizza) and experiencing my first EVER baseball game; GO YANKEES!

Demos were such a success! I was lucky enough to be chosen to perform my Acting Scene to the heads of the school, and Waltz the afternoon away with my favorite boy.

So the Positoovity paid off! Second Semester was something wonderful! I worked hard towards the end and treated myself to a few days in the most magical place in the World, meeting the Mouse!